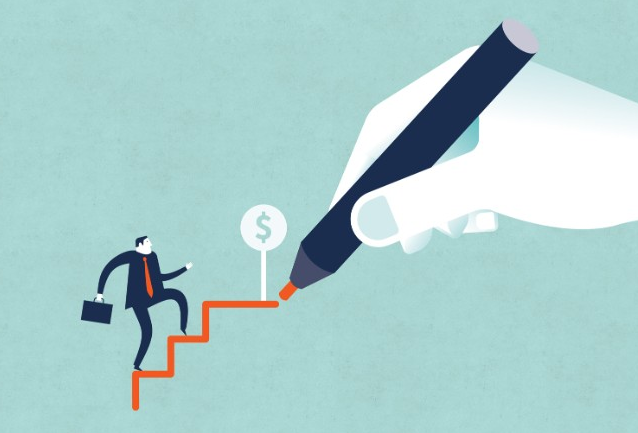 These days, small businesses are looking for alternate options to the conventional approach of hiring employees. Full-time staff can require from the business various commitments such as paid time off, health insurance, or other benefits. Hiring independent contractors for non-core work can be cheaper, easier to source, and can require less responsibility. The main expectation is that work completed is paid for.

Setting out what should be completed in-house and what to outsource can play a major role in the reduction of costs. Outsourcing work-specific tasks allows full-time employees to spend time on more critical, strategic work – increasing overall productivity.

In order to cut costs, an increasingly popular option for businesses is telecommuting. There are various benefits that can make a difference, not to mention the potential to heighten employee work satisfaction. Travel and commuting costs for employees are reduced, including the time lost during the commute. With minimal physical office space to maintain, utility costs are also reduced.

Reliance on paper leads to waste and further costs such as containers and pickup. If your business is printing materials that could be viewed electronically, do so. If paper is used, having a recycling program in place, or utilize double-sided printing.

Many businesses learn about what works and what doesn’t in marketing by way of trial and error. Taking the time to review your marketing strategy can help focus on efforts that yield success faster. If a marketing effort is bringing low return, it’s time to reinvest into a better option. 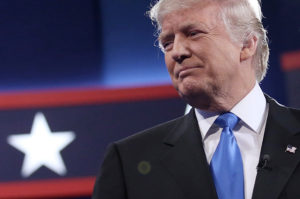 During the campaign trail, President Donald Trump made many assurances to his electorates, including positive growth for small businesses across the nation. By promising that their concerns would be addressed, Trump gained the votes of many. Over time however, various concerns have been brought to the forefront for small business owners. One of the largest being a tax burden that has been affecting their business growth. This has to lead to Donald Trump’s tax reform plan proposal every business owner should know about.

Trump’s popularity has been on the decline, however his proposed tax reform policy has been the focus of many discussions. With potential positive effects on tax for small businesses, this proposal is expected to pass at the end of this year. A major tax break, otherwise known as “full expensing”, allows the ability to write off capital investments as tax deductions. This includes essential purchases such as new equipment and other business expenditures. Assuming this proposal will be passed, this could accelerate the expansion of small businesses towards the direction of long-term economic growth.

From an alternate perspective, there are some parts of the tax reform plans that will not benefit small businesses. The administration’s latest proposal does not include changes to fix loopholes that give advantages to wealthier corporations, including those owned by Trump. Without closing such loopholes, it will become increasingly difficult to level the playing field between small businesses and large companies. Allowing larger firms to utilize these loopholes to avoid taxes makes it an impossible challenge for smaller business competitors to keep up.

Despite the odds, over one-third of small business owners neither understand, nor take advantage, of potential tax deductions. Over two-thirds depend on a CPA or outside tax assistance to bridge the gap, adding additional costs to their bottom line. Those in favor of both an affordable and manageable tax system seek to take better control over their business and sustainable growth.

While conversations about Trump and his administration mainly hover around immigration and “the wall”, small business owners eagerly await tax reform improvements. Whether the proposals will hold true to Trump’s word remains to be seen. If the current administration presses forward on economic and regulatory issues centered around small businesses, owners would feel confident in the country’s future. As large corporations continue to swallow the competition, an even playing field will help improve industries across the US. It’s important for small business owners to pay attention to changes and take a stronger stance in ensuring that their voices are heard.